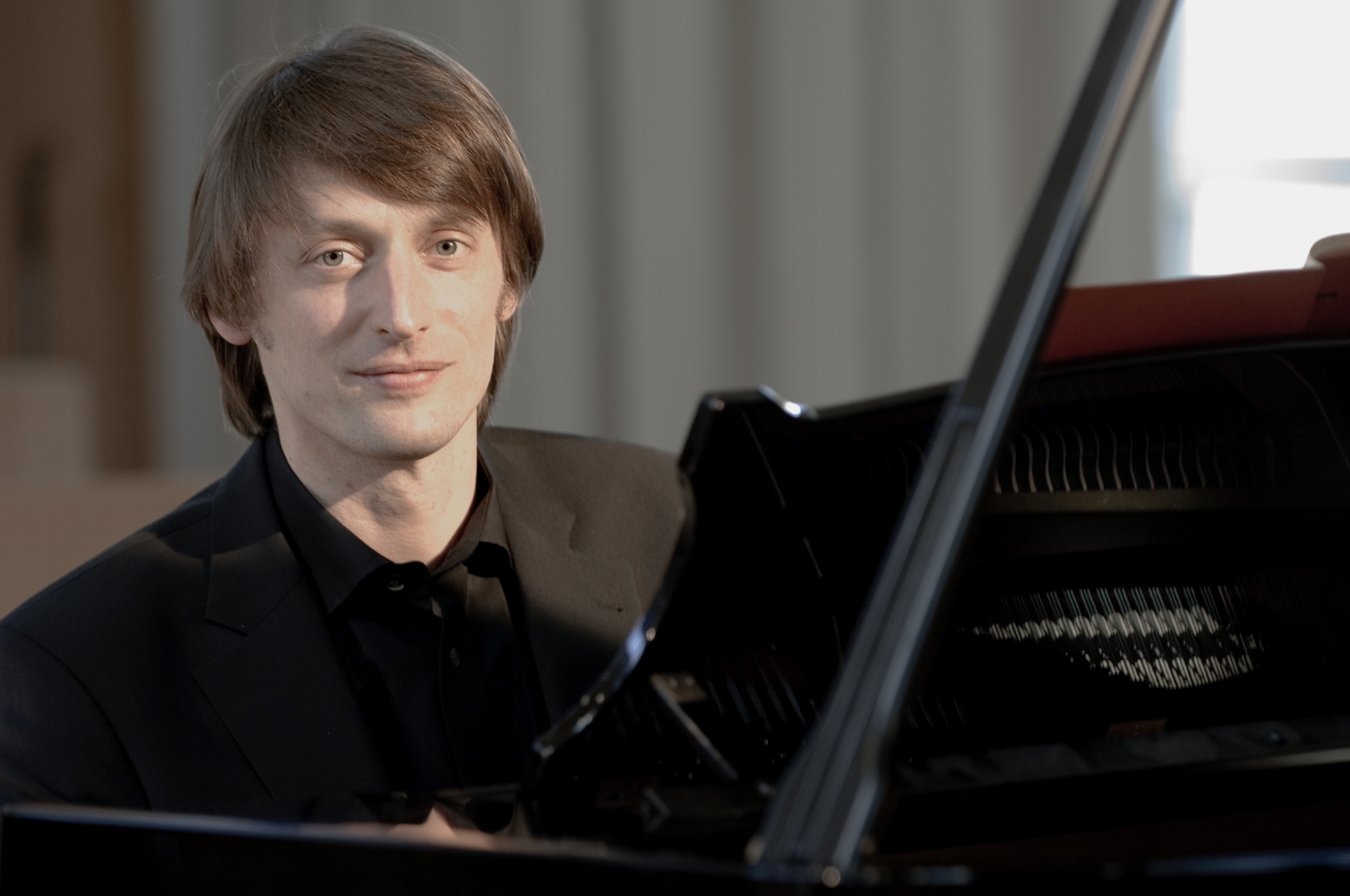 Anton Kernjak has received several awards and was a prizewinner at the international Johannes Brahms piano competition in Austria. An accomplished chamber musician, he has performed with different duo and trio partners throughout Europe, Canada, the USA and Japan. Some of his more notable appearances include the Tonhalle Zürich, the WDR Cologne, Wigmore Hall, London and Carnegie Hall, New York. Anton Kernjak has formed a duo with cellist Anita Leuzinger a number of years ago and regularly collaborates with oboist, composer and conductor Heinz Holliger. In May 2014 this collaboration led to the latest CD release with chamber music works by Robert Schumann and Heinz Holliger (ECM New Series Aschenmusik). Anton Kernjak is a professor of chamber music at the Basel School of Music