As a soloist and chamber musician she is highly regarded, with a wide range of concert activities involving music from the 17th to the 21st century, and emphasising historic performance practice and contemporary music (various composers have written cello works for her). Katharina has collaborated with fine soloists, including Chiara Banchini, Jesper B. Christensen, René Jacobs, Heinz Holliger, Geoffrey Lancaster, Ivan Monighetti, Hansheinz Schneeberger, Conrad Steinmann, Kurt Widmer and many others. She has performed on numerous recordings on the radio and CDs, mostly in the area of chamber music, and has been a member of various juries, for example, of the International Bach-Competition, Leipzig in the years 1998, 2004, 2008 and 2016. From 1993 to 2000 she was president of ESTA Switzerland (European String Teachers Association), and later became a member of the board of ESTA International. Katharina Gohl was until March 2016 the vice director of the School of Music (Musik-Akademie) in Basel 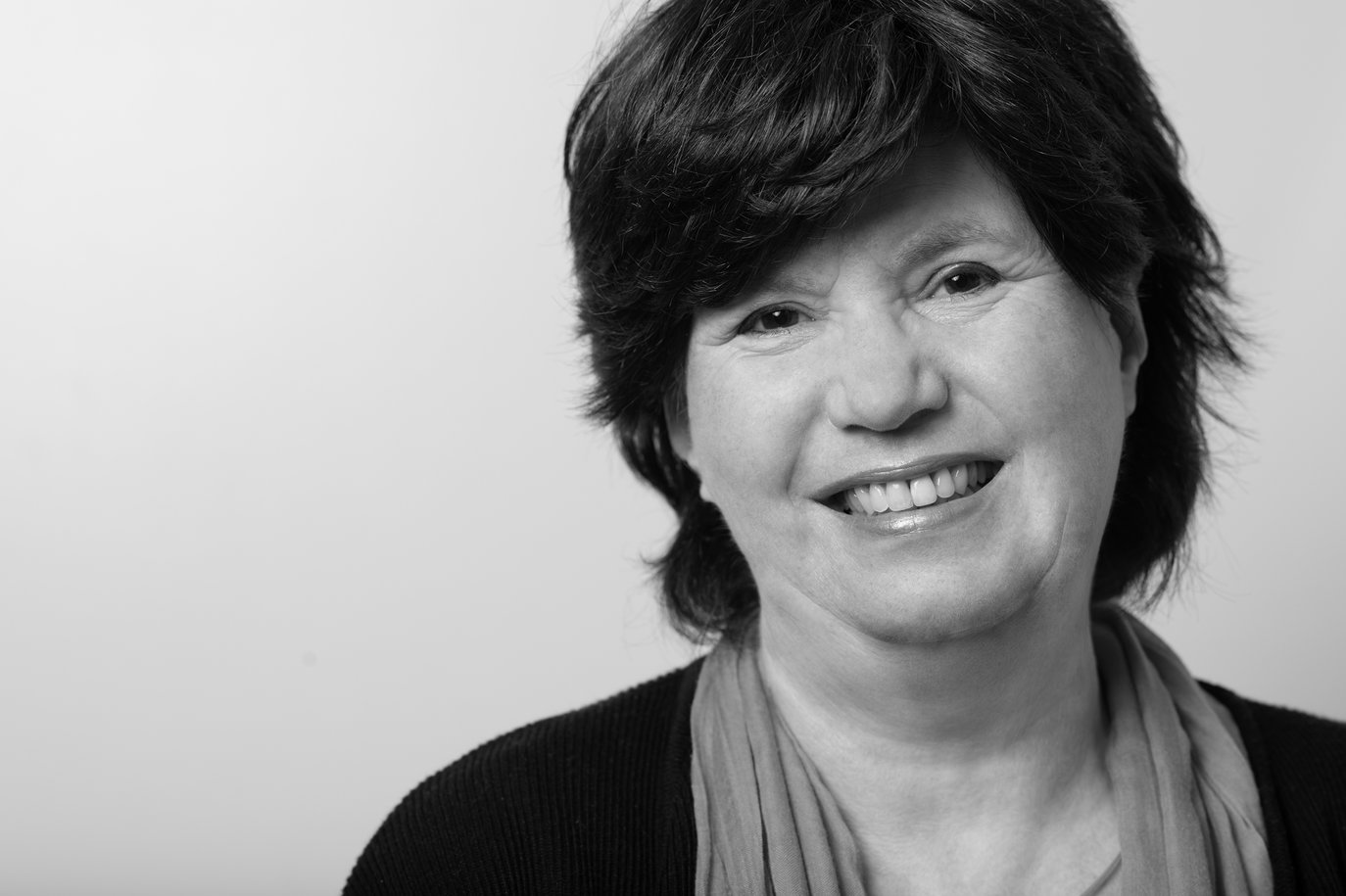